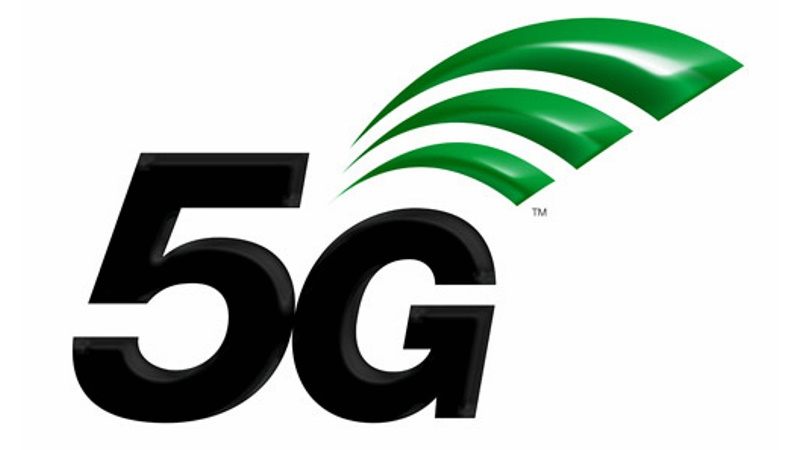 The planning rules regarding the height of mobile phone masts are being brought into line with England and Scotland.

The current rules under what is called “permitted development rights” allow mast of up to 15m in Wales, where as in England and Scotland this has been 25m.

Telecom companies have been calling for this change since 2016, and in a Government commissioned report in 2017, it was also recommended.

The Welsh assembly’s economic committee also indicated last month that Wales was at risk of falling behind when the next generation 5G technology is introduced.

A spokesperson from EE indicated to the committee that the in order to be able to share infrastructure, it needs to be large enough to accommodate all the equipment and if restricted to 15m mast it makes it extremely difficult.

Russell George who is the committee’s chairman stated he was “pleased that the Welsh Government has finally proposed this change after many years of refusing this request”.

Under these new rules and by avoiding the full planning permission process companies could save eight weeks in time and £2,250 in fees.

Some have argued however that Wales has mist a trick by just going to the same 25m limit, as the topography of Wales is such that a 30m limit would have provided more scope in hard to get areas.

While 5G technology will revolutionise the download speeds of data and increased connection speeds, the signals at these super-high frequencies will only work if these is a direct line of sight between the antenna and the device, therefore higher mast would have been a distinct advantage.

The economic potential of 5g is so great that President Trump tweeted. “I want 5G, and 6G, technology in the United States as soon as possible”

However it is not all bad news for 5G in Wales as a village in Monmouthshire is taking part in a government 5G pilot test program funded by the Department of Digital, Culture, Media & Sport, which is using a 60GHz mesh network, to provide Gigabit speeds, so the 400 villagers can now enjoy streaming services which were not available before this test.