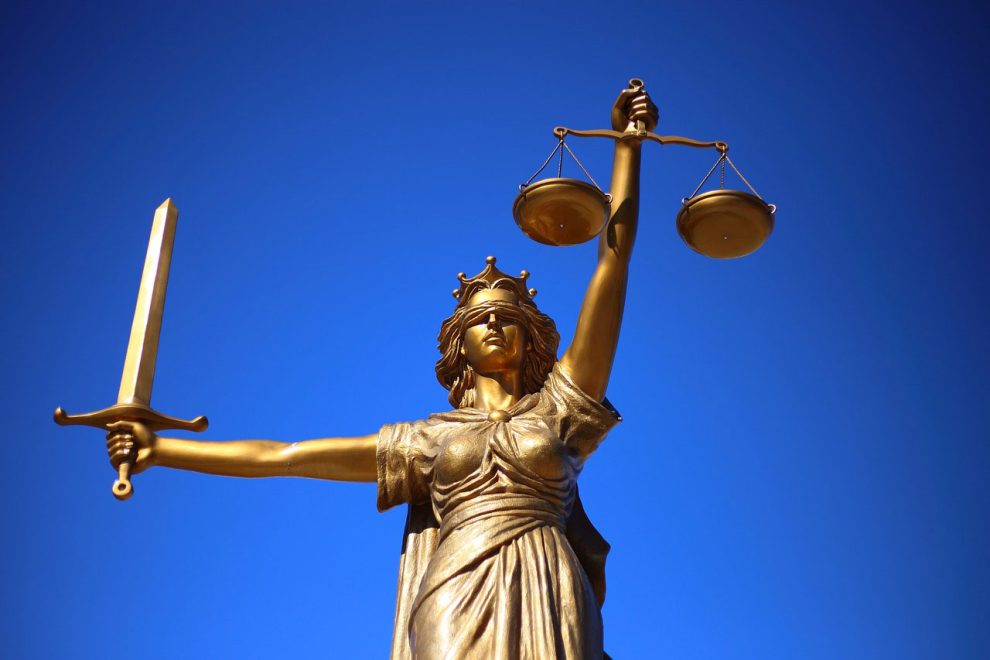 The general rule in civil litigation is the loser pays the winner’s costs. Having failed in her libel claim against Rooney in the well-publicised “Wagatha Christie” case, Rebekah Vardy’s loss is about to be extremely expensive. Senior Associate Patrick Murphy explores the costs of the ruling, and provides some advice for how to avoid ending up with a cost bill like Vardy’s.

Having found that Rooney’s infamous Wagatha Christie Instagram post was not libellous, Mrs Justice Steyn’s latest decision in the saga has been to determine the percentage of Rooney’s costs that Vardy should be liable to pay. Before the costs hearing, the parties – unsurprisingly given the well-publicised hostilities between them – disagreed over what the percentage should be; Rooney argued she should be entitled to 100% (a rare outcome in litigation), whereas Vardy’s position was that 80% was appropriate to reflect the fact that some elements of her defence were successful.

The Judge ordered that 90% of Rooney’s costs were to be paid by Vardy on what is known as the indemnity basis. This is the higher basis for assessing costs (compared to the usual ‘standard basis’), and is not frequently awarded, but is usually a consequence of the losing party having engaged in poor conduct before and/or during the proceedings.

In this case, the Judge justified ordering indemnity costs due to her finding that Vardy and her former agent Caroline Watt had deliberately destroyed or deleted evidence – those following the case will recall Watt’s phone ‘falling’ into the North Sea, Whatsapp messages mysteriously disappearing from Vardy’s phone and laptop, and Vardy’s laptop being destroyed altogether. Mrs Justice Steyn said about this conduct:

“Such behaviour is outside the ordinary and reasonable conduct of proceedings. In all the circumstances, I consider it appropriate to order the Claimant (Vardy) to pay costs on the indemnity basis.”

The final figure of Rooney’s costs has not yet been produced, so her lawyers will be in the process of preparing a bill of costs, but based on figures which have already been produced to the Court that final figure is expected to be around £2m. In the meantime, Vardy has been ordered to pay £800,000 of that sum to Rooney by 15 November, with the rest to be paid once the final calculations have been made.

Assuming her own legal costs are around the same figure, this will mean Vardy’s unsuccessful claim is going to cost her more than £3m.

This ruling highlights the importance of parties conducting themselves properly in litigation, and the pitfalls of letting any claim reach a trial. It is always favourable – and we always advise our clients – to make frequent and meaningful attempts to settle the claim before the trial.

It is also important for parties to conduct themselves in accordance with the Civil Procedure Rules (CPR), which govern the procedural steps in civil litigation. It will not be a surprise to anyone that within those rules parties are required to preserve, and not destroy(!!), evidence which might be relevant to a claim – something which Vardy found out to her detriment here.

Tips to try and to avoid a hefty costs bill

For queries about the litigation process or a potential claim you may have, contact Patrick Murphy on pmurphy@darwingray.com or 02920 829 122.

No Win No Fee: How Does It Work?
Comment