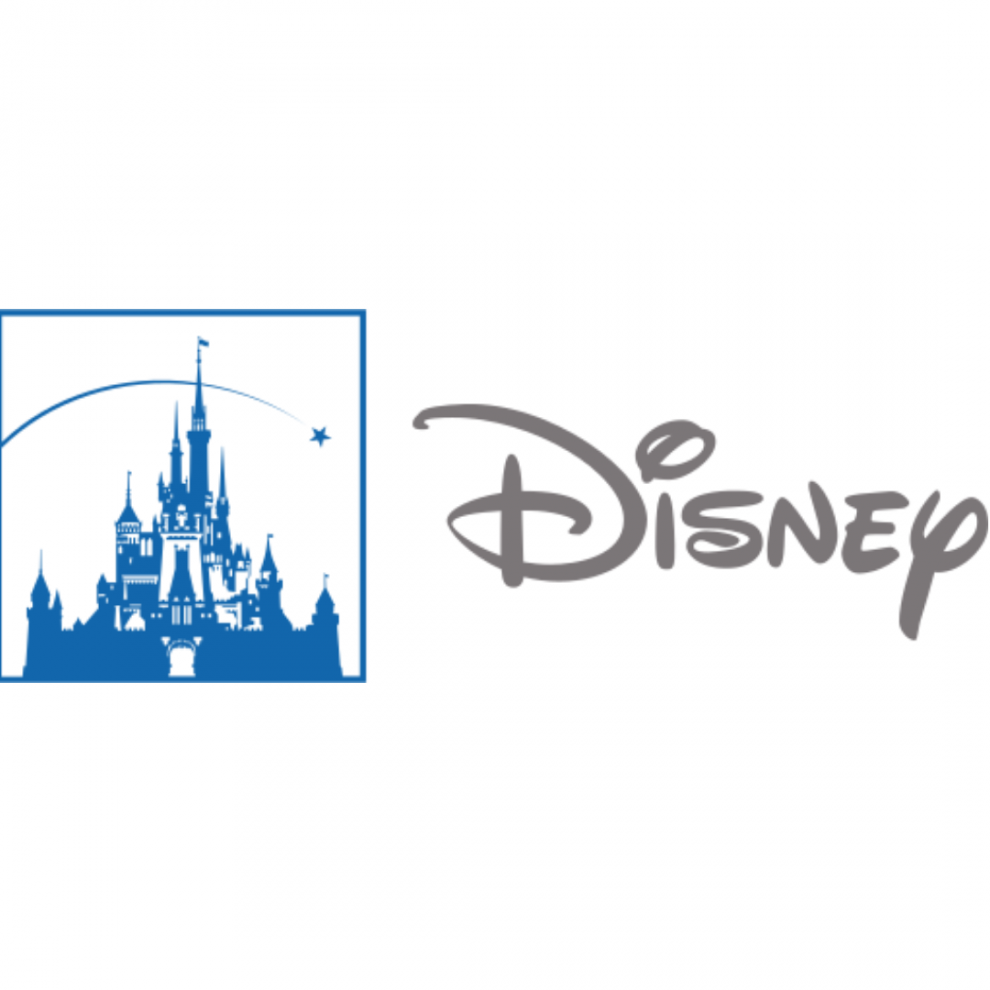 Disney to Stop Selling Movie Rights to Netflix
Disney has been talking about its plans to start a streaming service like that of Netflix for two years. On 11 April, came the big reveal.

In an opulent presentation on the Walt Disney lot, Disney’s Chairman and CEO, Robert Allen Iger, offered long-awaited details regarding his counterattack on the technology giants that have come into the entertainment industry. Disney Plus is the linchpin, it’s an over-the-top (OTT) subscription VOD (video-on-demand) service dedicated to shows and movies from Marvel, National Geographic, the “Star Wars” franchise, Pixar and Disney.

Cost and launch of Disney+

Disney+ will cost 7 dollars per month and is set to launch on November 12, 2019. Netflix’s cheapest plan is 9 dollars, while its standard plan cost 13 dollars. The Walt Disney Company stated that it planned to roll out this streaming service in Asia and Europe starting from 2020. By 2024, Disney expects subscribers to be between 60 and 90 million.

Iger stated within its first year of launch, Disney Plus is going to offer ten original films plus 25 original series, including 3 “Avengers” spinoffs. Walt Disney announced that all thirty seasons of the animated sitcom “The Simpsons” will be available to viewers on Day One, together with almost all the epic space-opera media franchise “Star Wars” movies, the whole Pixar library plus family-focused shows and movies from its Fox library such as “Malcolm in the Middle” and “The Sound of Music”.

To market Disney+, the company will use the entire reach of its domain as never before. It will start with a convention for “Star Wars” fans in the City of Chicago this weekend. Also, the company will mobilise its hotels, retail stores, parks, global theme, cruise line and television networks, including ABC and ESPN.

The presentation, inside Disney’s Soundstage 2, which is home to the original variety television show “Mickey Mouse Club”, started with a sizzle reel that lasted 14 minutes highlighting the vast library from Disney, which now includes Fox films such as “Alien”, “Avatar” and “Titanic”. The CEO of Disney called it a treasure trove of valuable and long-lasting content unrivalled by any technology company or content. He added that it was important to keep in mind that they are starting from a point of confidence, strength and unbridled optimism.

That moment resulted in a turning point in terms of streaming wars. This was the first time that a traditional media company showed the firepower required to compete with the region Silicon Valley, Northern California in the fast-growing online video realm

Disney’s plans might have failed to impress, just like in the case of Apple in March when the company staged a similar event that was centred on its streaming ambitions. The company trotted out celebrities, but they offered few specifics — barely any footage, no launch date and nothing on pricing.

The target audience of this presentation was Wall Street and potential Disney + subscribers, but analysts were also invited to attend. Also, Disney talked about its broader streaming business, which has three hundred million monthly active subscribers in India and includes Hotstar, ESPN Plus and Hulu.