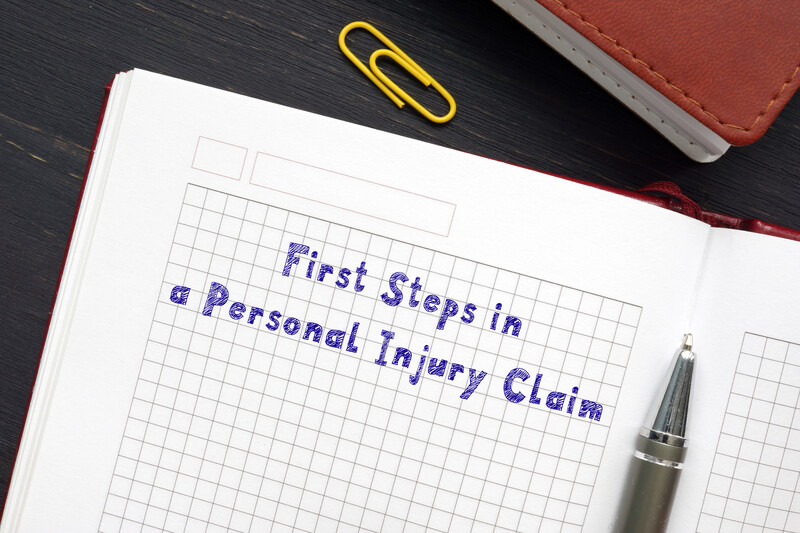 First, where did the injury or illness come from? Was it because of an accident that someone else caused? Or did you have an illness that didn’t happen because of something you did to yourself?

If your injury is because of another person’s actions, then talk to a personal injury lawyer. If it is because of something you did, only you can decide if you want to go forward.

If it’s the former, then you definitely have a personal injury case. If it’s the latter, be careful to understand all of your options before deciding what to do next.

Can I build a personal injury case? 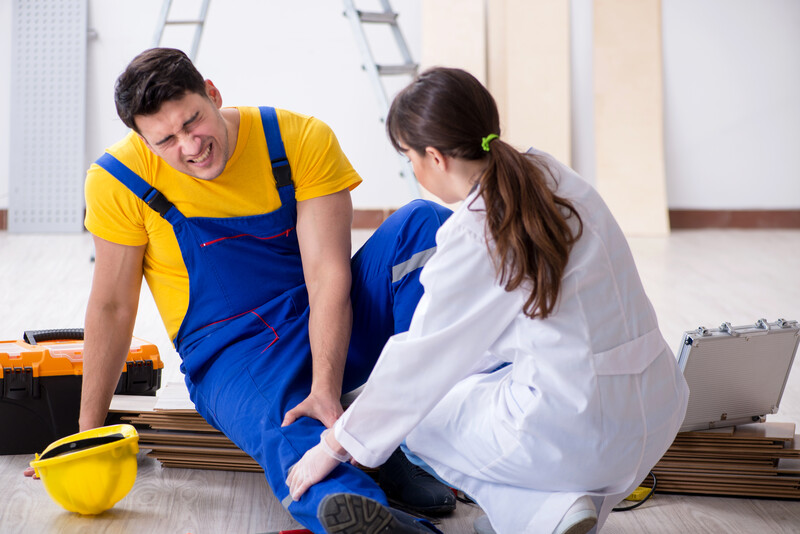 The first thing is that you need to take care of yourself physically after your injury or illness. Then make sure you understand all of your legal avenues.

If it’s the latter, there is a lot to consider before you can decide whether or not you have a case. To help with this decision, ask yourself these five questions:

2. Are there any witnesses?

3. Have I been given an official diagnosis?

4. Did the injury cause any immediate problems, such as loss of work or hospitalization?

5. How will the injury affect me in the future – and how much will it cost to take care of it?

Once you’ve got your answers down, use them to find out if you have a personal injury case and if filing a claim is the best course of action for you.

If it was an accident that someone else caused, then you definitely have a personal injury case.

With this in mind, here are eight questions to consider:

1. How much money do I need to make my life better? If you lost your home and had no way if it was someone else’s fault.

2. Did I lose any wages? Even if you have been unable to work because of your injury, you should still get paid for it be tough, you might want to think about how much it’s costing your relationships.

3. Do I have medical bills? Are they piling up? If so, you may need to file a personal injury claim to cover these costs.

4. Do I want to go through the trouble of filing a lawsuit? Some people find that hiring an attorney is more hassle than it’s worth but others would rather pay an expert to handle their case than try to do it on their own.

5. Have I had my health affected by this accident or illness? Sometimes injuries are obvious, like broken bones and black eyes, but other times they’re not as immediately apparent, like concussions or soft tissue damage (when everything isn’t quite where it should be). This type of injury usually does pay for a new one, an award from a lawsuit might be able to cover that. If you were in the hospital for three weeks and lost three months of work, your settlement could help cover those losses.

If you’ve made it this far, then you definitely have a personal injury case. Now the question is whether or not filing a lawsuit is worth it for your specific situation. If you can’t afford to hire an attorney and don’t know much about the legal. If your injury worsened the condition you were in when you originally got hired, then your case can cover lost wages and benefits from that time to the present day.

7. What do other people think about my case? In some cases, filing a lawsuit is worth talking with family or friends who may have been affected by what happened to you’re worse than dealing with the hassle of a court case.

8. How much physical and emotional pain have I been through? If your injury was bad enough to put you in the hospital, it would definitely be worth filing a personal injury claim – but also consider how much pain and inconvenience it has caused for you and those around you. Even if going through this alone would be a nightmare, if your accident was just a bump in the road – then going through with a suit may not be worth it.

9. How much longer will I have to deal with this? If you’re in pain or have been dealing with an illness or injury that’s been dragging out for months or years, any damages you could be entitled to.

10. How much time do I have left? If your doctor told you that your injury is worse than it appears and you may need to make important changes in order to avoid further harm, the sooner you start looking for a solution (like an award from a personal injury claim), the better off you’ve answered these questions, you might have a personal injury case. Filing a lawsuit is definitely an option but only if you think it’s worth all of the trouble involved.

On the other hand, maybe your accident was so minor that no one would blame you for not wanting to go through with a court case – but don’t let that stop you from seeking out a settlement that might help you cover some costs or just make your life a little easier.

In order to prove that someone had a duty not to cause harm, four elements must be met: reasonable foreseeability of harm, the certainty of the harm, proximity of the parties, and weighing policy of preventing future harm versus the burden to do so.

The defendant must act or fail to act in a certain way that caused harm. The defendant does not have to be 100 percent at fault for there to be personal injury; it is enough that they were even one percent at fault, the plaintiff must show that there was a causal connection between the defendant’s action or inaction and the damages that occurred. There are three types of causation

Why do you need a specialist Dental Accountant?
How does property claims management work?
Comment