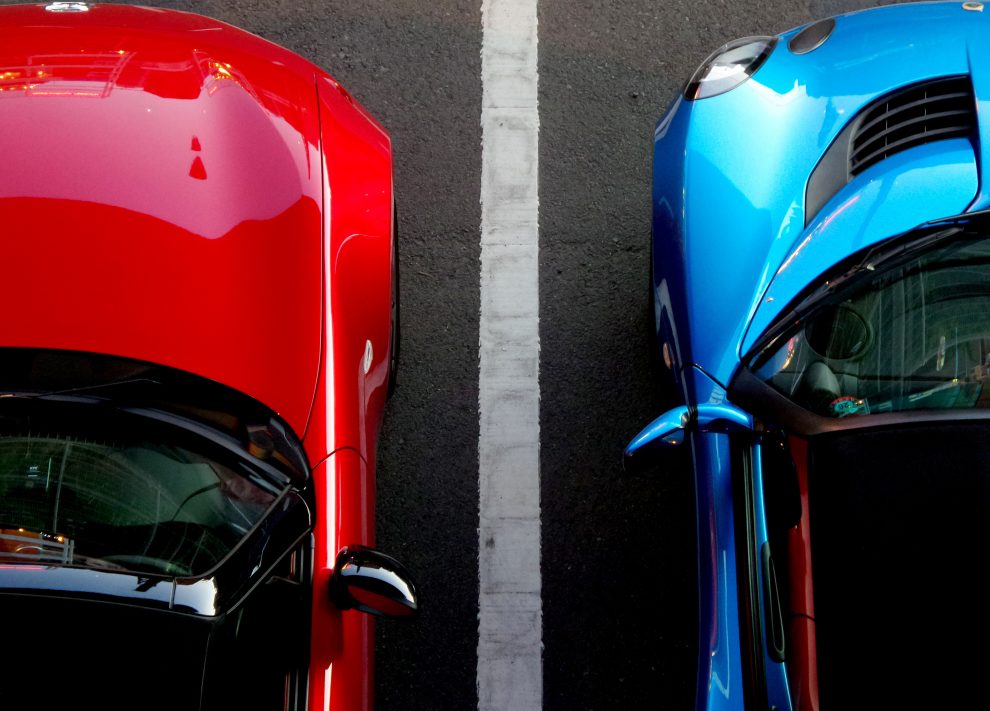 It has always been stressful for many passengers when it comes to finding a space for parking their car at the airport. However, Stanley Robotics has come up with a solution that delegates this hassle to something else.

Next time visitors go to the French airport, they might find a robot waiting to park their car by literally picking the vehicle up and delivering it to a spot. French technology company Stanley Robotics has been testing its robot valets for some years now, and the company began to put its fleet this week at Lyon–Saint Exupéry Airport located in France.

How the system works

You will park your car in a special hanger, where it will be scanned to confirm its model and make. Then, one of the robots from Stanley, self-driving forklifts called “Stan”, will drive in, then slide a platform underneath your car, lift it up, and then carry it away to park it.

Bright, spacious boxes were designed for the parking lot entrance to ease arrivals. The terminal allows people to verify their flight information and also confirm the parking in a few clicks. After it is confirmed, the box will secure your vehicle while waiting for Stanley’s robot to take over.

Stanley Robotics states that this system uses space more efficiently than humans by fitting 50% more vehicles into the same area. This is in part due to precision driving of these robots and also the system always keeps track of the time customers will return. That means these robots can park vehicles 3 or 4 deep, but dig out the right car ready for the return of its owner.

In 2017, Stephane Evanno, who is the chief operating officer and co-founder of Stanley Robotics, told Airport Technology that they named it valet parking robot since customers only have to drop off their vehicle at the car park entrance and then leave to catch a flight. No more manoeuvres, lines or anxiety; customers can now save time while avoiding unnecessary stress.

The robot uses similar technology seen in self-driving cars, and it always scans its environment, reacting to anything that happens to be in the way. For now, the company will cover a total of 500 parking spaces, but they are planning on servicing 6,000 spots. There is no word yet if Stanley Robotics will launch this technology at other airports, but the firm has held trial runs at Paris Charles de Gaulle Airport (Roissy Airport) and Düsseldorf International Airport located in Germany. Later this year, another test is also planned for Gatwick Airport.