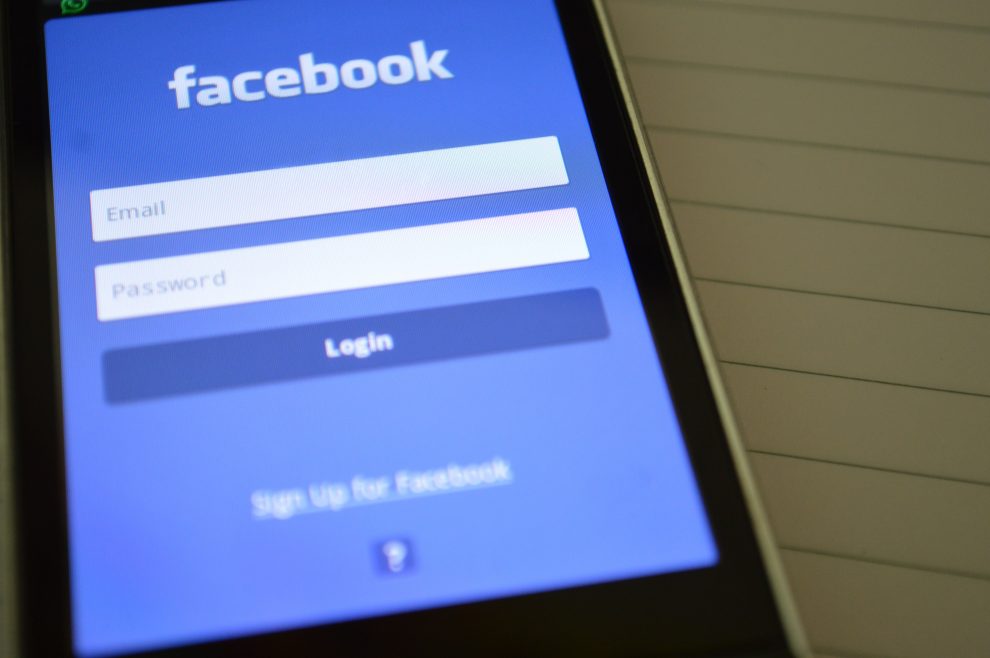 The massacre at one of the targeted mosques in New Zealand was live-streamed on Facebook, one of the leading social media platforms in the world. The social platform has removed the footage as well as YouTube and Twitter. It acted quickly to remove the footage that was appearing to show the shooting at one of the mosques in New Zealand. Currently, four individuals are in custody after the terror attack. According to Mike Bush, the New Zealand Police Commissioner, 49 individuals have lost their lives in the coordinated attacks on two mosques in Christchurch.

An alleged attacker is believed to live-stream the unverified footage on Facebook. The New Zealand police are currently aware of the extremely distressing video relating to the massacre in Christchurch circulating on social platforms. Through Twitter, the New Zealand police have strongly urged all social media users not to share the link, and they are trying their best to have the footage removed. Authorities in New Zealand reported that 49 individuals died and another 20 injured in the coordinated attacks that happened on Friday afternoon. Up to now, one of the suspects has been charged with killing.

Facebook told CNET that it had removed the footage and it was also pulling down any support or praise posts for the massacre. According to Mia Garlick, who is a Facebook representative in the country, the New Zealand police alerted the social media platform shortly after the footage commenced and the platform removed both the video and the shooter’s account. The representative also said that they are working hard to delete any posts that are related to the crime as soon as the platform is aware.

He also said that the social media platform would continue to work directly with the New Zealand Police as the investigation and response continues. The New Zealand police arrested a woman and three men in the aftermath of the two attacks and Scott Marrison, who is an Australian Prime Minister, confirmed that one of the individuals taken into custody was an Australian citizen.

Effects of the shooting

According to New Zealand Police, 41 individuals diet at Masjid al-Noor mosque on the famous Deans Avenue, 7 at Linwood Avenue mosque and one died later in hospital. Forty individuals have been treated for various injuries at the tertiary hospital Christchurch Hospital. Jacinda Ardern, the New Zealand Prime Minister, said that the two attacks were well-planned and he labelled the incident as one of the country’s darkest days.

Jacinda Ardern offered the strongest condemnation of the ideology of individuals who planned and executed the shooting. During the operation, the New Zealand police found two improvised explosives on the nearby vehicle. They disarmed one, and they are currently working on disarming the other. The police said that there had been significant acts of bravery to arrest the attackers and they understand that the threat is not over.

Due to this terror attack, Christchurch Airport stated that it had cancelled seventeen regional flights out of this city with several arrivals also cancelled. All health facilities in the city have locked their doors, and they are admitting clear emergencies only. Authorities have urged individuals in central Christchurch to remain indoors and report any suspicious activity immediately to the people concern.

Your Old Router Can Easily Be Compromised By Hackers or Malware.
Robot-Valet Is The Cheapest Option In French Airport
Comment