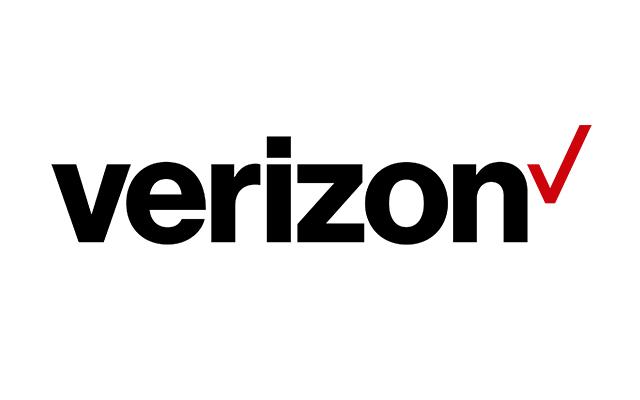 5G networks are the next step when it comes to mobile network connectivity. The fifth generation network is currently under development, and it is scheduled to be rolled out into the market in the year 2020. There are a few telecommunication companies like Verizon who are currently ahead of the rest. Verizon has been able to beat its competitors, and they will be launching its Fifth generation mobile service in early April. Currently, several cities have been chosen for the 5G pilot programmes.

The first rollout will only be available in several areas within Chicago and Minneapolis with particular priority being given to areas that experience high population density. In the Chicago area, users will be able to access 5G in and around the loop, gold store, magnificent mile and Old town. As for Minneapolis, the coverage will be available in Downtown East and Downtown West and around the mall of America. Verizon is expecting to provide 5G services to other locations later on in 2019.

For Verizon, they have three unlimited data plans costing $75, $85 and $95 respectively on their 4G network plan. The three 4G plans are usually prone to data throttling by the service provider, but in 5G it is not the case at all. Data throttling is where an internet service provider intentionally reduces the speed of the internet service they are providing. Verizon stated that users would be able to experience unlimited 5G data usage if they are using the moto mod, and they will not experience any data de-prioritisation.

Verizon is offering unlimited 5G data for an extra $10 a month. Since Verizon has 3 unlimited plans then the new plan rates will be:

Which Devices will be 5G Enabled

After the success of the initial pilot, Verizon will support 5G on several devices including Samsung Galaxy S10 and the LG V50 ThinQ once they become available

What do 5G Networks have to Offer?

Bandwidth is the range of frequencies that exist in a particular band. With an increased bandwidth most 5g networks will be able to accommodate a lot of people at the same time while also providing strong connectivity of the phones to the internet.

A larger bandwidth will increase the networks speed. The 5g network will be much fasters as opposed to the 3G and 4G where there are times you would have to watch the progress bar loading slowly. In addition, faster network will enable streaming without buffering, and you get to download files faster than before.

As the network speed increases so does the pace at which new technology is invented to utilise such speeds. When it comes to 5G advancement, more and more handheld devices are developed that are capable of performing functions that were meant for desktops computers and laptops. A literal example is the Samsung S10 which is also 5G enabled.

Verizon is among the first to come up with the fifth generation network service. Even though this is only a pilot programme that is only available in select areas, everyone deserves to feel the power that 5G has to offer. If you feel that you must get to experience the 5G advantages stated above then grab a Moto Z3 together with the Moto Mod and head out to one of the piloting locations.

The UK government gives police more power to stop drone misuse
Your Old Router Can Easily Be Compromised By Hackers or Malware.
Comment