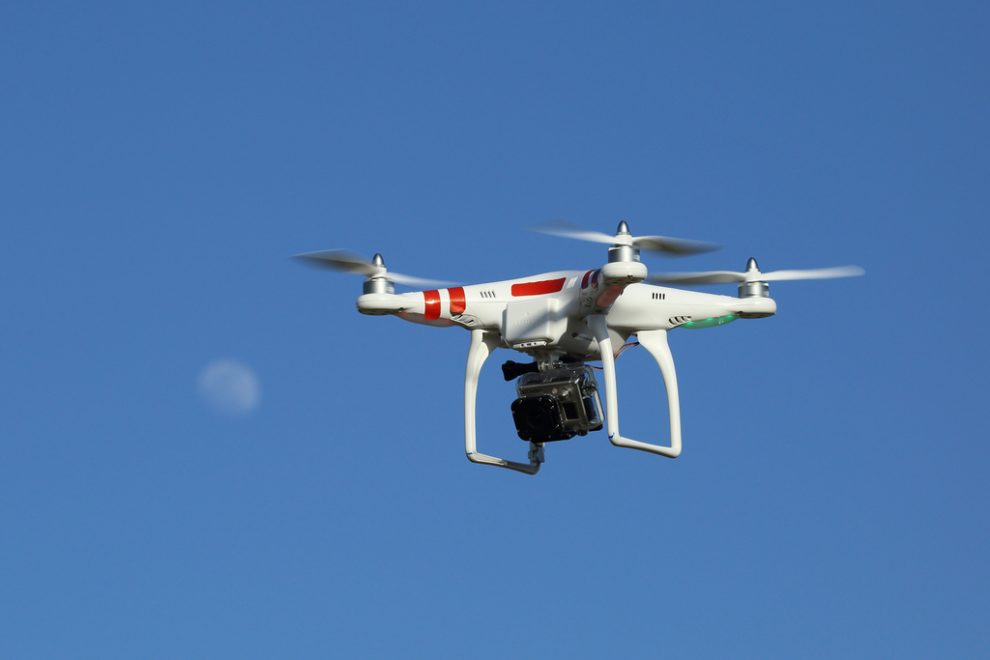 Drone sightings shut down the famous Gatwick Airport in December 2018, leaving more than 100,000 passengers stranded in London. Three months after this incident, the United Kingdom government has decided to review the drone no-fly zones rule around all international airports in the country.

The United Kingdom government recently expanded the drone no-fly zones from 0.6 miles to 3 miles around all airports. Just three weeks after experiencing the drone sightings at London Gatwick, the same incident occurred at Heathrow Airport. Since that time, all airports have purchased anti-drone devices to help prevent such incidences from happening.

The expanded drone no-fly zone is among the many ways that the United Kingdom government is trying to use to prevent such incidences in future. Currently, it is illegal to fly drones within three miles around major airports and going against this rule can send you to jail for five years.

The reasons for the expansion of the drone no-fly zones

In December last year, several drones were spotted near the Gatwick Airport leading to flight operations being affected for more than one day during the busiest travel period. This disruption affected over one thousand flights and approximately 100,000 passengers. Even with the significant manhunt during that time, police do not have information about the perpetrators. They picked up a couple in the city for questioning, but they were released without any charges.

Also, all flight activities stopped for an hour at Heathrow Airport in January after spotting a drone nearby. Both airports decided to purchase anti-drone systems to help prevent these incidences from occurring again. As a result of these incidences, DJI, the leader in consumer drone space, has upgraded the geofencing capabilities to multiple times what the existing rules and regulations called for. With the expansion of the drone no-fly zones from 0.6 miles to 3 miles, the DJI is also expected to update its current software in the coming few weeks.

What to expect from the upcoming Drone Bill

Through the upcoming Drone Bill, the United Kingdom government is expected to give police departments more power to deal with drone misuse, which will include the ability to search and stop individuals who are suspected of using these devices maliciously near major airports. If this bill becomes law in the United Kingdom, it will also grant police departments the power to gain access to the data stored on the drones.

The Drone Bill will also allow police to gain access to the respective software to obtain all flight logs while expanding the use of both repel and detection drones around major airports and sensitive areas such as prisons. Individuals who recklessly endanger passengers and flights with their drones will face a five-year prison sentence. Also, individuals planning to fly drones that weigh more than 250 grams will be required to register with the United Kingdom’s aviation authority and take an online safety test and training.

Drone operators from the UK who will fail to register risk being fined more than £1,000. Apart from the Drone Bill, the government is committed to reviewing its approach to encountering malicious use of drones while considering how best it can protect the full range of the vital national infrastructure. This includes evaluating and testing technology to encounter drones.

Drones not all bad

Drones can be used in positive way if used correctly as demonstrated by Norfolk police when Peter Pugh went missing last year and was found up to his armpits in water by a police drone. The police said they would not have been able to find the man so quickly without the use of the drone. Drones are also considerably cheaper to operate than police helicopters.

Drones are set to have many positive uses such as being used for deliveries with the first Food delivery drones already been given permission to fly in China.

Is Your Online Password Secure?
Verizon is Offering True Unlimited 5g Data for an Extra $10 a Month
Comment