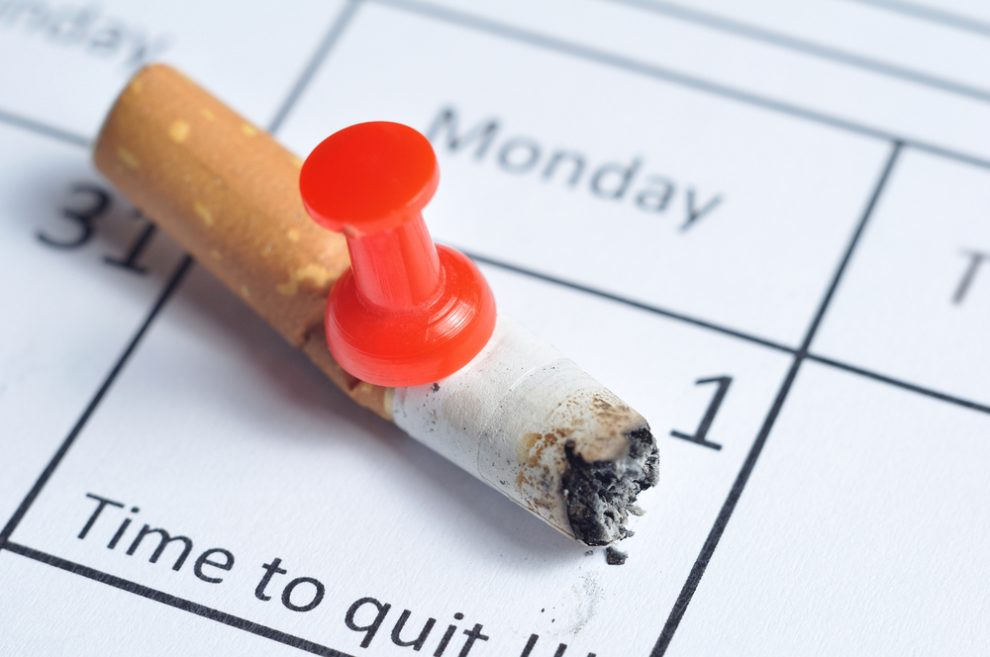 Tabex is a medication to help quit smoking. Originally from Bulgaria, the drug is plant-based, with cytisine as the main compound. Cytisine is present in Cytisus laburnum (Golden Rain acacia). The compound works in the same way as nicotine, although it has lower toxicity. Tabex records some of the best results of tobacco smoking therapy. For over 40 years, various European regions have been using Tabex to help smokers quit. However, the UK is only now considering the benefits of the drug. For this reason, it’s necessary to understand more about Tabex and what it offers the market.

An article on the NHS website details a trial by researchers from University College London. The trial took place at a tobacco cessation clinic in Poland. The study enrolled 740 smokers who smoked at least 10 cigarettes in a day. The participants had to be ready to quit smoking. The randomised study had one group of 370 take Tabex and the other a placebo. Researchers carried out the treatment for 25 days using a regimen that was already approved in several European countries. They adjusted the dose over the 25 days. The researchers then recorders the outcomes 12 months after the treatment. 8.4% of the participants on Tabex had successfully quit smoking. In comparison, 2.4% in the control group quit. From these results, cytisine showed great promise in helping individuals stop smoking.

Individuals on the treatment are 3.4 times more likely to quit smoking compared to those who are not. The report indicated that this rate was higher compared to the results from varenicline, which is an existing anti-smoking drug on the market. Smokers who are on varenicline are 2.3 times more likely to kick the habit compared to those on a placebo. Those on nicotine-replacement therapy are 1.6 times more probably to quit. Despite the small sample size and short duration of the study, researchers concluded that it was safe. They factored in the most recent Periodic Safety Update Report. The study, which got funding from the National Prevention Research Initiative (UK), was published in the New England Journal of Medicine.

The advantage that cytisine has over most anti-smoking medication is that it has a short half-life. It means that it doesn’t stay in the body for long. Its effects on blood pressure and the peripheral nervous system are weaker compared to nicotine. Consumers reported that cytisine reduced symptoms of depression, which are common when withdrawing from nicotine. Asides from the financial savings the NHS could make, the treatment is also known to have a wider therapeutic range compared to nicotine, which is one reason it is considered safer.

The biggest selling point of Tabex is that it is significantly less costly than other smoking cessation therapies on the market. A tablet costs 12p, and that means the treatment would be available to more smokers. According to an article on Sky News, Professor Robert West, the head of the trial, said that there are billions of smokers globally without access to the drugs available in the UK. So, making Tabex more accessible would serve a lot of people who need it. At 12p apiece, cytisine would save the NHS a lot of money. The national health provider prescribes Champix (varenicline) for anti-smoking treatment at a cost of up to £150 for a 13-week regimen. Switching some patients to a cheaper treatment would be a welcome relief. Approximately 5 million premature deaths a year are due to cigarette smoking and a majority of smokers live in regions where tobacco cessation options are too expensive. Tabex offers an affordable solution.

Although the treatment is available in several European regions, it is yet to receive regulation in the UK. MHRA is still waiting on further studies to help assess the safety and quality of the treatment. According to an NHS article, the regulatory agency said that it welcomes new applications for promising drugs. The Department of Health said that after the successful study, it would consider introducing Tabex to the UK market. Whether Cytisine will receive regulation in the UK and other regions remains to be seen.

Tabex continues to be an effective option for smoking cessation therapy. This article does not constitute medical advice. Smokers who are considering anti-smoking therapy should consult a professional. Cytisine is a natural-based product that individuals can buy online easily. A package contains 100 tablets of 1.6g pure cytisine.