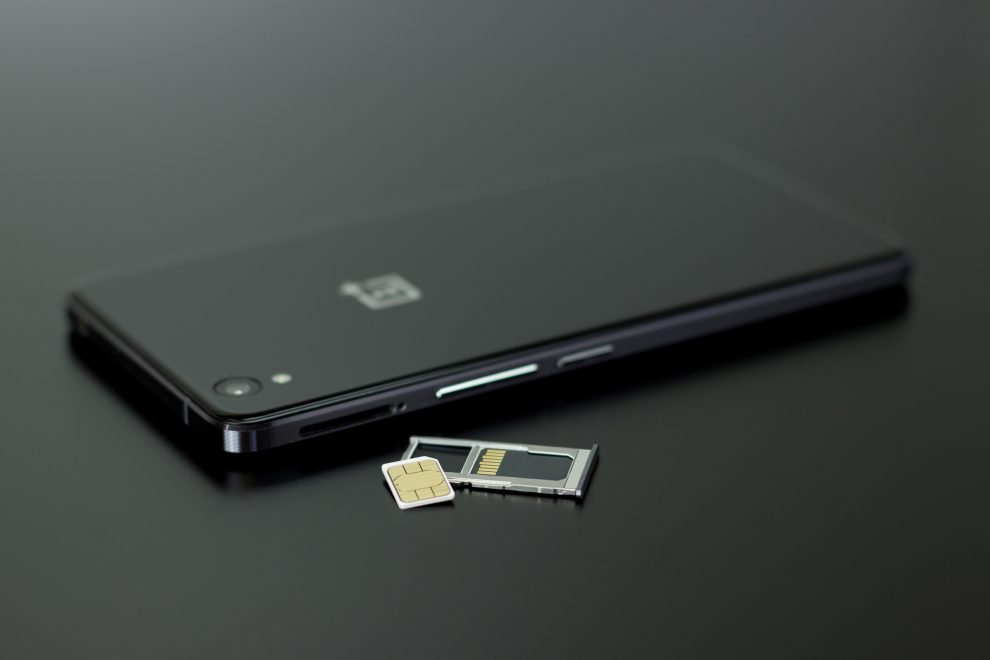 Going SIM only has become a growing force in the United Kingdom mobile industry. The deal provides SIM users with cheaper ways of running their mobile phones once their contracts have run out. These SIM only deals include texts, minutes and data; however, they do not bundle in new handsets. It means that SIM only deals are much cheaper than the standard phone deals. They offer the much-needed flexibility to SIM users who do not need new devices.

After finishing the regular phone deals, most individuals spend more money on their mobile devices while paying for something they have already paid for. If this is the situation, SIM only deals are worth a look. They provide cost-effective alternatives to traditional mobile contract plans if you decide to get a new plan with purchasing a SIM-free phone. Before choosing your SIM only deal, you should understand that they only cover mobile services, which include a monthly allowance of texts, data and minutes. Here are the things you need to know about the SIM only deals.

Does SIM Only Come with a Number?

SIM means Subscriber Identity Module. It is a tinny memory chip that you can insert into your mobile phone handset. Your phone will need the SIM to communicate with your network operators such as Three, O2 and Vodafone. Your SIM chip contains a unique identification number commonly known as the IMSI that the network operator uses to identify the user and the handset to the network.

It includes a storage space for your SMS text messages and the address book information. SIM only card does not hold a number, but it has IMSI, which is an identification of the card. Your phone doesn’t know its number, only the network operator creates an association between your SIM and the phone number. In some cases, the operator’s number is written on the card, and it is already associated with a specific network.

Can You Transfer Your Existing Number?

To most individuals, getting a new number is exciting. However, having a new number can be challenging. If you are a beginner, you will need to text each individual in your current address book to inform them you have got a new phone number. Unless you cull your contacts list on a regular basis, it will certainly get you some replies from the people you had lost touch with.

Luckily, you can avoid the hassle by directly transferring your current number to the new phone through the porting process. For you to keep your current number and transfer it to a different network, you will need to request for a Porting Authorization Code from your previous provider and then allow the new provider to access the code. They will then schedule the switch and help you transfer your existing number.

What Providers in the United Kingdom Offer SIM Only Deals?

The additional options are the Mobile Virtual Network Operators that do not have their network space. The big four providers of the SIM only deals include Three, Vodafone, O2 and EE. The EE SIM only provider features many piggybackers including the BT Mobile, ASDA Mobile, Virgin Mobile and Plusnet. The 02’s include Tesco Mobile, Giffgaff and Sky Mobile.

The Vodafone’s include Talk Mobile while the Three’s include iD Mobile. The Three Network is the best provider since it offers significant amounts of data, the Go Binge data and Roam features. It is also the best network for roaming.

What is the Best SIM Only Deal on the United Kingdom Market?

The Three network provider has long been the best SIM only deal and destination if you are looking for the shedloads of data. Also, it is still the only SIM network offering truly unrestricted and unlimited data packages.

In most cases, the Three network provider comes up with excellent SIM only deals that every user feels proud of. It features unbelievable data deals, making it the best SIM only deal provider on the current market.

Is It Cheaper to Use Sim Only Deal?

SIM only deals cover just mobile services. They provide you with a set monthly allowance of texts, data and minutes. SIM only deals are always much cheaper than the traditional mobile contracts since they do not bundle in the cost of your phone itself.

You need to have your handset to put your SIM into it or purchase one separately. For you to get the SIM only deal, you will need to sign up contact, but you will not pay for your phone. In most cases, you will get a 30-day or a 12-month contract.