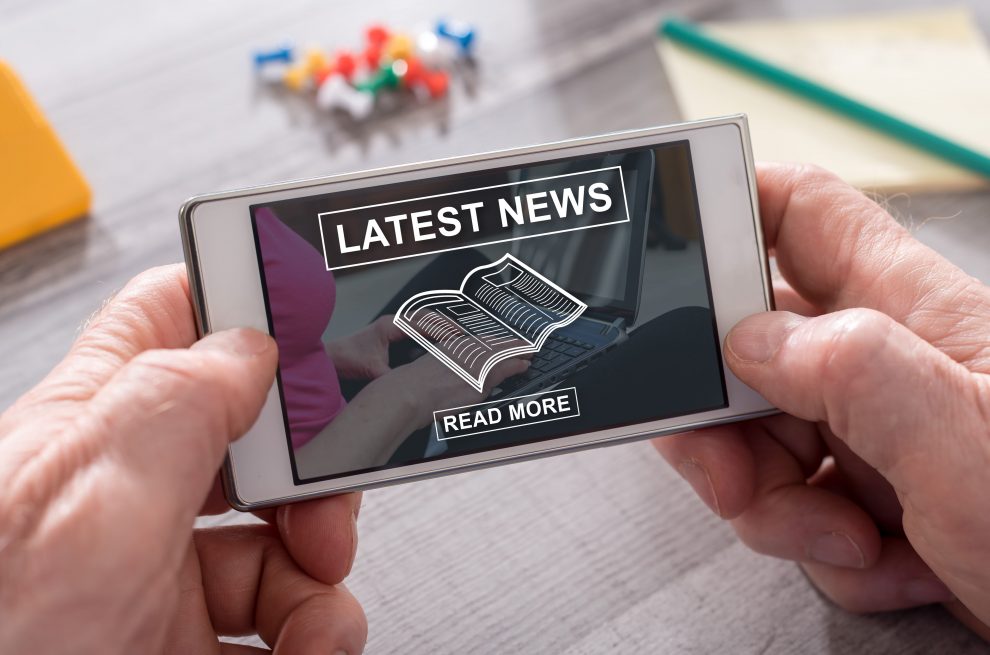 Every year there are new smartphones from different providers being released so that there is always something new in the market. In this article, we will look at all the phones that haven’t been launched but are yet to be released in the year 2019.

List of some of the phones that are yet to be released in 2019:

• Samsung Galaxy Note 10 – This is the latest launch of Samsung and it will not have the normal headphone socket, however, it will have an increased screen size. This will be launched in August 2019.

• Samsung Galaxy Fold – The most unique feature is the folding device that has a screen on the outside. You can also multi-task with three different apps. It has a 4.6-inch display and a folding open of 7.3-inch display.

• OnePlus 7 – People are already talking about OnePlus 7 handset. Most probably this device will be powered by Qualcomm Snapdragon 855.

• OnePlus 5G Phone – This will be the first 5G phone that will run on EE with a Snapdragon 855. It is expected to have a Qualcomm X50 modem inside. However, the design is still a secret!

• Motorola Razr – This name will be back to the market, and instead of being a retro phone, it will be a folding type of phone with two displays. They will give it a modern twist but still maintain some RAZR features.

• Apple iPhone XI – It is very predictable what iPhone will name their next device. This new iPhone will not be a 5G handset and it is expected that they will launch two different sizes but the design won’t be that much different from the iPhone that we all know and love.

• Nokia 9 PureView – This will be a device that will have a five-camera system on the back. So much technology has been put into the new camera such as a developed light. This is quite an interesting gadget to own…

• Other smartphones yet to be launched include Huawei Mate X, LG G8 ThinQ, LG V50 ThinQ and Pixel 3 Lite.