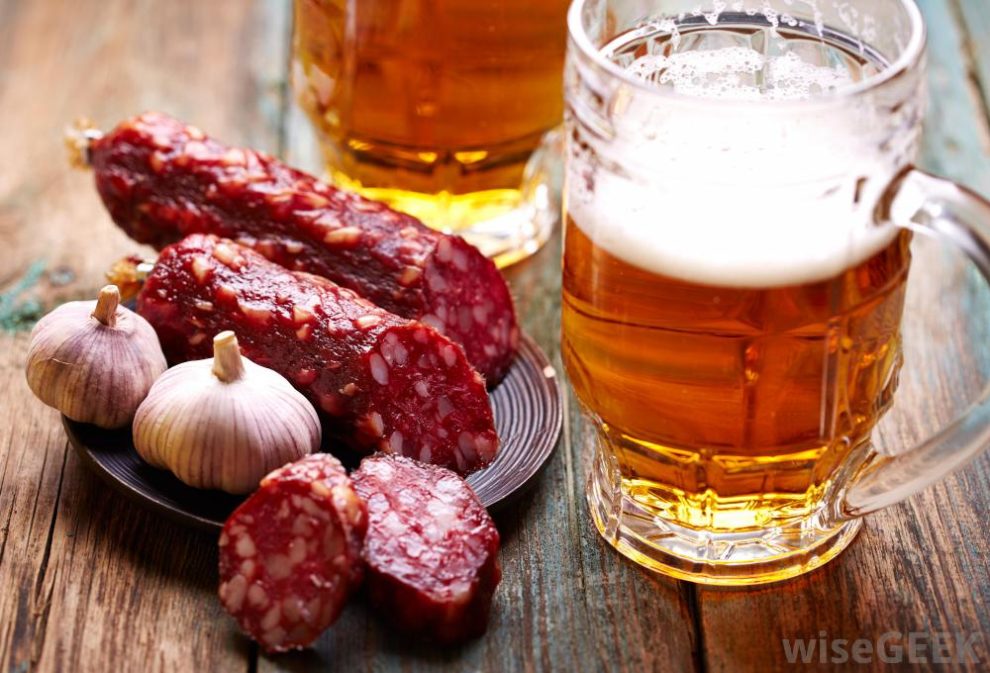 According to Business Insider, the study was compiled using research that involved more than 51 million people. In the list of tips, the prevention of obesity is one of the most important. In fact, according to the new WCRF guide, obesity could overcome smoking as the “number one risk factor for cancer” in recent decades.

There is now strong evidence that excessive weight is the cause of at least 12 cancers, five more than when the latest WCRF recommendations were published in 2007, the authors said. For the first time, separate recommendations have been included to limit the consumption of soft drinks (urging people to “drink mainly water and sugar-free beverages”) and processed foods.

Cancer, cardiovascular diseases, chronic respiratory diseases and diabetes are the leading cause of death worldwide, accounting for 70% of all deaths and 56% of premature deaths (before the age of 70, which is the world average of life expectancy).

It is expected that total and premature deaths from these diseases will increase to 52 million and 19.5 million, respectively, in 2030 (compared to 40 million and 17 million in 2015).

The findings also include strong evidence that breastfeeding protects against breast cancer in the mother and promotes healthy growth of the baby.

Among the recommendations made to decision makers, the WCRF proposes that in addition to offering healthier options for the population, the promotion and advertising of sugary drinks, meats and fat consumption is restricted, and food labels are regulated.