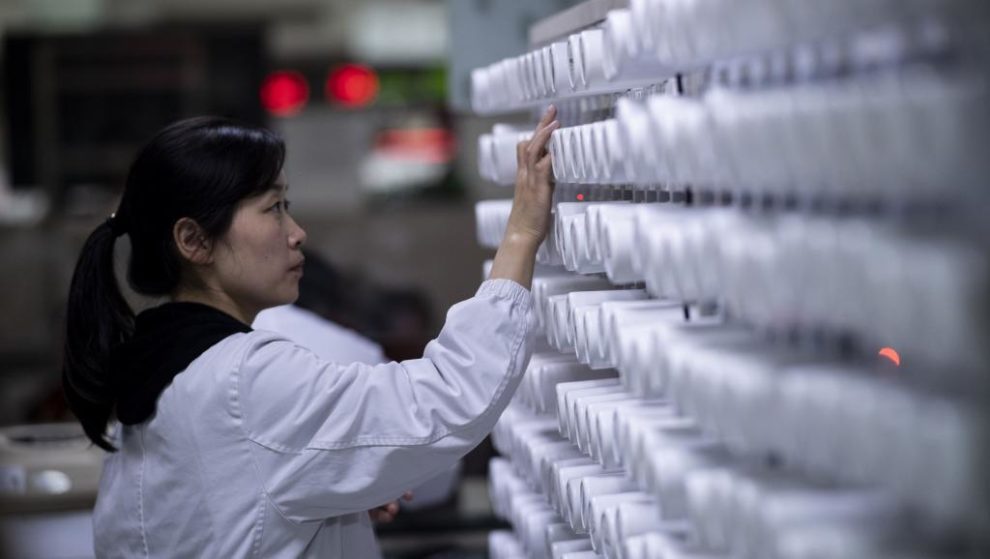 The article published by the company Dingxiang Yuan, which operates popular accounts in social networks where they offer medical advice, ensures that the state of the girl, Zhou Yang drained in December 2015-, worsened seriously after replacing her treatment with products supposedly anticarcinogenic of Quanjian.

Quanjian, founded in 2004, reaped great business success to become a conglomerate with branches dedicated to disparate businesses such as cosmetics, finance or sports, the latter apart in which it has a team in the Chinese soccer Super League in which Brazilian striker Alexandre Pato plays.

The girl’s father spent 5,000 yuan (then about $ 800) on the alleged drugs and ended up denouncing Quanjian in 2014 after discovering an ad that used her daughter’s image to promote their products, saying that they had made the state of Zhou “miraculously improve”.

However, the Justice did not give the reason to the father when lacking evidence that the announcement had been published directly by Quanjian.

The company issued a statement yesterday describing Dingxiang Yuan’s article as “slander” and assures that it never used the image of the girl to promote its products.

For their part, Dingxiang Yuan officials assured Sixth Tone that they are “confident in being able to defend every word of the article”, and they were “prepared for any legal procedure” considering that the publication aims to protect the health of citizens.

The information indicates that Quanjian has been forced to pay compensation to at least four clients who were injured by their “aggressive therapies”, offered in some 7,000 establishments throughout the country and that, according to the company, can cure myopia or deafness.

CCTV already questioned in 2014 the effectiveness of some of Quanjian’s products, such as the “negative ion compresses”, which supposedly prevent prostate diseases, or shoe insoles of 1,000 yuan (146 dollars, 128 euros ), of which the company promises to cure heart disease and insomnia.

Also, the firm faces accusations that its business is a pyramid scam, since, according to Dingxiang Yuan, the retailers pay at least 7,500 yuan (1,090 dollars, 960 euros) to be part of the organization and they are promised benefits up to 50,000 yuan (7,280, 6,390 euros) per week for each new salesperson they get for the company.