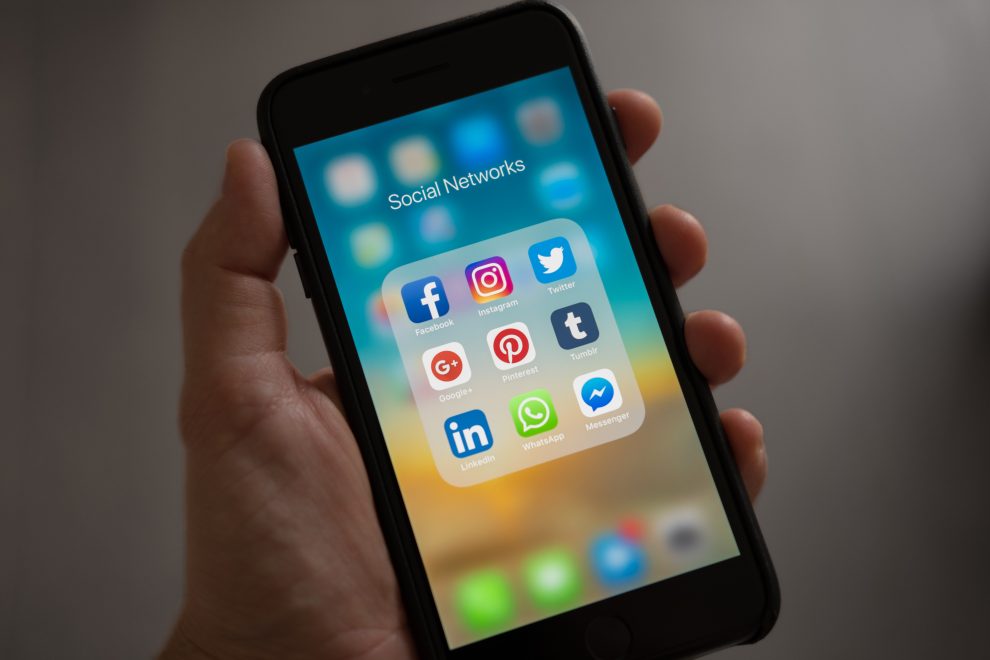 Social media is a series of websites and applications that enable individuals to share their social life easily. There are numerous social media sites within your app store, that started as early as 2007,  the most sought after apps are WhatsApp, Facebook, Twitter, and Instagram. Social media apps have spread across the lifestyles of youths due to numerous social apps. However, the use of social media has multiple consequences on the lives of teens and children. The rampantly spreading “disease” has the following mental impact on children.

Loss of time.
The number of hours wasted on social media is terrifyingly high. According to statistics, the number of children in possession of a smart-phone is reading at a huge 90%. However, 45% of that are frequently online, with 70 – 85% being on Youtube and Instagram respectively. Out of this math, the number of hours that are lost by our youths is enormously high. Children are wasting their time stocking and creating fake social profiles over the Internet making them equally less productive.

Loss of lives.
Social media has caused multiple suicides among children. These are due to critics, assaults and numerous threats made over social media. These common incidents sadly led to the death of a 14-year-old girl called Molly Rusell back in 2017. Rusell took her life because of social media. The 14-year-old committed suicide since she received numerous critics on her Instagram profile. Studies have shown that the number of suicide rates has sadly increased (especially in girls) in recent years.

Increased rate in violence.
Multiple violent pictures and videos have been roaming around various social media platforms. Because of this children are exposed to increased violent activities. These have levelled up the number of violent crimes among the youth to a whole new level. Platforms such as Youtube and Instagram are a significant source of violent videos that circulate the Internet.

The government are working on ways to curb the effects caused by social media that were mentioned above. These include fining social media platforms for failing to remove hate crime content and imposing taxes on these platforms to help finance research on ways to deal with these incidents.