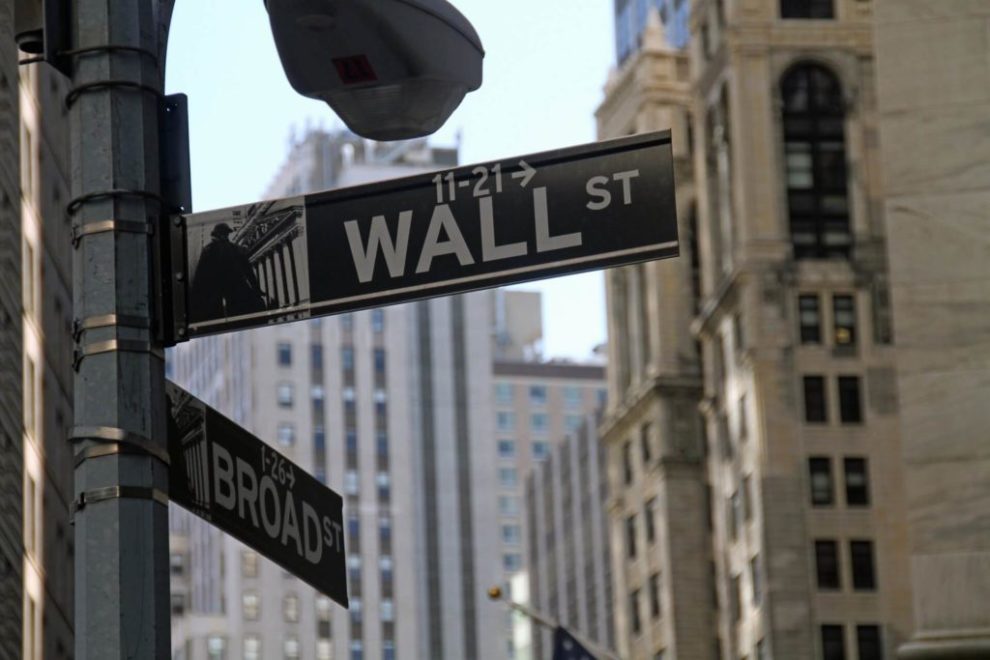 The Stock Exchange returned from Christmas with renewed energy, dodged the grip of the bear market after the Christmas Eve bump and recorded a record rise. The Dow Jones and the S & P 500, the reference indices of the New York parquet, started with shy increases, but at the close they lived a real stock market rally that has led them to rebound almost 5%, the highest percentage increase since 2009. They compensated for the collapse who suffered on Christmas Eve. And the Nasdaq even rallied 5.8%.

In Europe this Wednesday, the Stock Exchanges were closed, still in full celebration of Christmas. So all the eyes of the market settled on Asia and the United States. Japan already gave the first positive signal in the morning and closed with a rise of 0.89%.

The United States began hesitantly, but the shareholders were gaining confidence. The euphoria has come close to an hour before the closing: the rally has accelerated from 2.5% to almost 5% in the closing stages of the session. Thus, the Dow Jones, the S & P 500 and the Nasdaq sign the largest percentage increase in a single day since March 2009. In the case of the Dow Jones, measured in points, was even the largest in its history: more than 1,000 integers in a session.

The trading volume is very low this week, because the Christmas bridge will be linked to the New Year’s. Any sudden movement by the big players in the market, therefore, causes the indexes to decompensate. This Wednesday was about seeing if the most influential investors were going to try to straighten the course, instead of letting themselves be carried away by the negativity, and thus put it in the right direction in a week.

They got it, on the best day after Christmas in 45 years and the biggest gain since the rebound that followed the financial crisis in the spring of 2009. All sectors closed on Wednesday in positive, although they pulled especially financial, as Goldman Sachs Also industrial multinational companies of Boeing’s weight. On the side of technology, the push came from the solid rebound of Amazon and Facebook. Oil was also a factor, as it appreciated 9%.

This time the volatility worked in reverse, with the Dow Jones gaining 1,000 points in the session. “The Christmas break was good for lowering one’s nerves,” say Rosenblatt Securities analysts, who see a clear disconnect between investor sentiment and the economy’s march “that amplifies any negative headline.” And even in the search of stability was discussed at the beginning between the negative and the positive, the comeback was consolidated as the session progressed.

Wall Street was on track to close the worst year in a decade. The S & P 500, which includes the largest listed companies, drags a fall close to 8%. The Dow Jones is similar. The Nasdaq is left 5%. If what is taken as reference is the last annual maximum, the three were on Monday to start the session in the bear market zone after falling about 20%. As for the month of December, it could be the worst in parquet history if stress is maintained. Although you never know: there are two and a half sessions left. It can happen of everything.

The tension is clearly reflected in the volatility index, which this Wednesday stood at 35 points. It skyrocketed 176% since October, when they began to dominate the doubts. This is despite the fact that the 10-year bond rate is 2.7%, compared to 3.2% just one month ago. Investors escape from equity and debt markets, as they are from energy. The price of a barrel of oil in the US is below 50 dollars, despite the action on Wednesday.

But is this real upturn? The factors of this situation are multiple and are not new. The moderation of global growth, the commercial dispute with China, the political situation in the United States and Italy and the correction in the big technology are the main catalysts of the refusal, which was joined by the combative rhetoric of President Donald Trump towards the Reserve Federal and political chaos in Washington for the construction of the wall with Mexico.

Trump is making it very clear that he is not happy with the work of the central bank and considers that his strategy is affecting the markets in a negative way, also to the economy. But even thinking that the central bank is wrong raising interest rates, the Republican considers it a good time to buy. “I have great confidence in our companies,” he told a group of journalists on Tuesday.

“They are the best in the world and they are doing very well,” insists Donald Trump, referring to the results they are publishing, “it is a tremendous opportunity to buy.” The president’s comments, however, are yet another reflection of his desperation. The same that led Treasury Secretary Steven Mnuchin to get in touch with the big bankers to calm the situation but without much success.

Kevin Hasett, president of the White House Council of Economic Advisers, says Donald Trump is “very happy” with the work that Steven Mnuchin is doing. “He has a very productive relationship,” he says. And he added himself to the voices that since last Saturday are denying that he will force the departure of Jerome Powell from the Fed. His position, he says, is “100% insured.” It helped that Donald Trump not pull Twitter to protest.

That, however, will not prevent the US president from continuing to express his opinion openly about the normalization process of monetary policy. To the guarantees of the environment of economic advisers of the president, the data coming from the retail sector, which recorded the highest increase in six years of sales during the Christmas season, was added. They grew 5%, according to Mastercard.