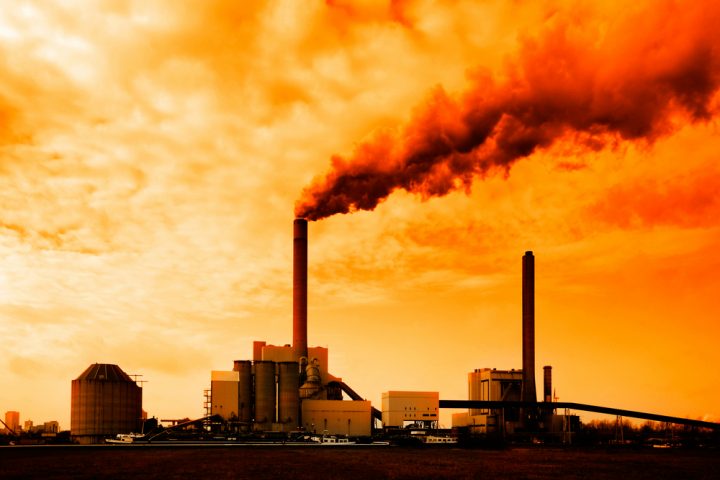 The lack of data on the temperature of the Arctic, and not nature, generated the apparent slowdown in global warming from 1998 to 2012. Experts from the University of Alaska Fairbanks (UAF) and colleagues in China have presented in Nature Climate Change the first set of surface temperature data from around the world that significantly improves the representation of the Arctic during the “hiatus of global warming”.

Atmospheric scientist Xiangdong Zhang of the UAF’s Arctic International Research Center collaborated with colleagues from Tsinghua University in Beijing and with Chinese agencies studying Arctic warming to analyze temperature data collected from drifting buoys in the Arctic Ocean. “We recalculated the average global temperatures between 1998 and 2012 and found that the rate of global warming had continued to rise to 0.112 degrees Celsius per decade instead of decreasing to 0.05 degrees per decade, as previously thought,” Zhang says.

The team developed new methods to incorporate Arctic temperature data into global temperature data so that average temperatures can be better estimated. Most of the current estimates use global data that tend to represent a long period of time and provide good coverage of a global geographic area. But the remote Arctic lacks a robust network of instruments to collect temperature data.

To improve the data set in time and space, the team relied on the temperature data collected by the Arctic Buoy International Program at the University of Washington, United States. For global data, the team used corrected ocean surface temperatures from the National Oceanic and Atmospheric Administration (NOAA) in the United States.

Zhang believes that this study expands NOAA’s research and other recent analyses that have supported or refuted the idea of a “global warming hiatus” by reestimating average global temperatures during that time period with more accurate and representative data.

The hiatus of global warming is a hotly debated topic among climate researchers. Some scientists have the theory that an unusually warm El Niño phenomenon in the years 1997 and 1998 and a prolonged period later without the presence of El Niño in the tropical Pacific Ocean may have interrupted the rate of global warming.

Earth’s average global temperatures have been rising over the past century and accelerating as more carbon dioxide produced by humans enters and remains in the atmosphere, so the idea of a “global warming hiatus” seemed disconcerting. But the new data set and the resulting estimates conclusively show that global warming did not take a break, says Zhang.

It also highlights the importance of considering the Arctic when thinking about climate change. Until recently, according to Zhang, many scientists did not consider the Arctic large enough to greatly influence average global temperatures. “The Arctic is remote only in terms of physical distance,” he says. ” In terms of science, it’s close to each of us, it’s a necessary part of the equation and the response affects us all.”